The History of La-Z-Boy

La-Z-Boy are one of the biggest and well-known names in furniture in the world, with a pedigree in manufacturing that dates back to the 1920s. Established in the US by cousins Edward Knabusch and Edwin Shoemaker, the brand name ‘La-Z-Boy’ was actually chosen as the winning entry in a contest held in their local area of Monroe, Michigan, to name their first recliner – an outdoor porch chair made from wood slats with a basic reclining mechanism. This chair was made from bare wood with no cushioning but still heralded as “nature’s way of relaxing”. Padding was added a year later, in 1929, and the chair could then boast its relaxing properties year-round as it could also be used comfortably inside.

‘The La-Z-Boy’ was the name of the first reclining chair produced by the cousins, but the actual company was known as ‘La-Z-Boy Chair Company’. This name was in use until 1996 when, after going public on the New Year Stock Exchange and seeing annual sales of over $53million, the brand updated to become “La-Z-Boy Incorporated”. This was partly because chairs were by then just one product line in a huge portfolio that included rockers, sofas, footstools and dining furniture. La-Z-Boy had started to expand upon their reclining chair range in 1969 to include reclining sofas and sleep sofas, so introducing a modular group concept was the next logical step.

An Iconic Brand
La-Z-Boy has always been seen an iconic manufacturer with a unique take on marketing; their first retail store, opened in the 1930s, proudly displayed the “world’s largest lamp shade” which was mounted outside on a telephone pole. Acrobatic circus mice were a big attraction for their tented furniture shows held during the 30’s recession in America. They have also had many a famous face sign on to be spokesmen for the brand, including Bing Crosby, Alex Karras and Don Shula (where else do you think the phrase “armchair quarterback” came from!) La-Z-Boy are also the official furniture provider for Ronald McDonald House Charities, caring for the families of sick children, and received the 2013 RMHC Outstanding Stewardship Award.

More recently, La-Z-Boy has been branded to appeal to a younger audience, with Brooke Shields appearing in US TV commercials for the company over 2015/16 and a redesign has taken place across the company’s US stores for a “hippier” vibe. New services have also been launched, including the offer to have a designer come to your home and give free advice on home decorating.

UK Prominence
La-Z-Boy did come not to the UK until 2009, working with Furnico Ltd as their UK partner to channel their furniture across the country. They now have established headquarters in Maidenhead, Berkshire, and we are proud to have been selected as an official UK stockist of their bestselling ranges, including the Ava, Zara and Nashville collections.

La-Z-Boy UK products are subject to the same stringent standards as those produced in the US, and they also offer a dedicated warranty and servicing provision.

If you are interested in purchasing a La-Z-Boy suite or any singular items from the many collections we have on show and in stock across our 3 showrooms, please give us a call on 01159 329590 or visit our website at www.frankknighton.co.uk 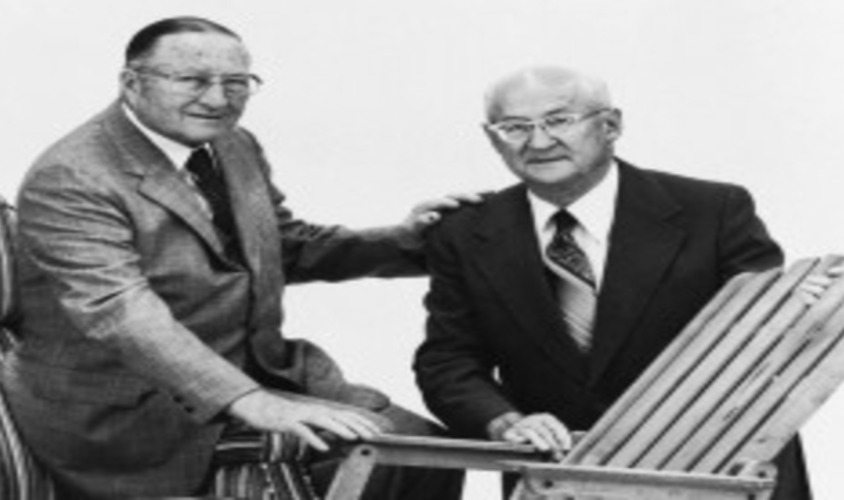