The History of Alstons – Sofas for Living

“Sofas for Living” is the Alstons brand ethos and its one that has stood the test of time since its inception in 1860. Founded in Sudbury (UK) by brothers William and Ambrose Alston, the original lines were primarily based around cabinets, as both brothers were master cabinet makers; however, word soon spread and the business flourished, with expansion into upholstery making as well as the core cabinet lines.

They opened a larger shop at the turn of the century and by 1950, 90 years after the company started, turnover had become so good that they established a second business focused just on upholstery manufacturing, with Alstons Cabinets remaining a separate entity from the core Alstons furniture business. This was located at the site of the original Old Market Place workshop but soon had to move as they needed room to expand, finally settling in Gosbecks Road in Colchester.

The business continued to flourish and by 1980 Alstons had opened a number of “satellite” factories to manufacture upholstery products – by this time, the business was running under the fifth generation of Alston family members; brothers David and John, and remained a family run business until 2015 when it was sold to Thai firm ‘Thailand Carpet Manufacturing’ as part of a joint venture between them and the existing management team at Alstons.

It’s clear to see that Alstons have always stuck to their core values of high quality, British made products, and despite the recent buyout, this hasn’t changed. Alstons continue to excel in the furniture and upholstery markets, with their focus now largely on sofas and sofabeds. Suites such as the Stockholm reflect the company’s move with the times into modern, modular living with an everlasting design; this suite in particular has been a bestseller of ours.

As well as the sofa and sofabed lines, Alstons also continue to produce a huge range of quality fabrics, with over 350 interchangeable designs currently featured on their online catalogue. From simple cottons to luxurious velvets, this range offers a wide breadth of attractive designs and rich colours that give a superior quality to their products. 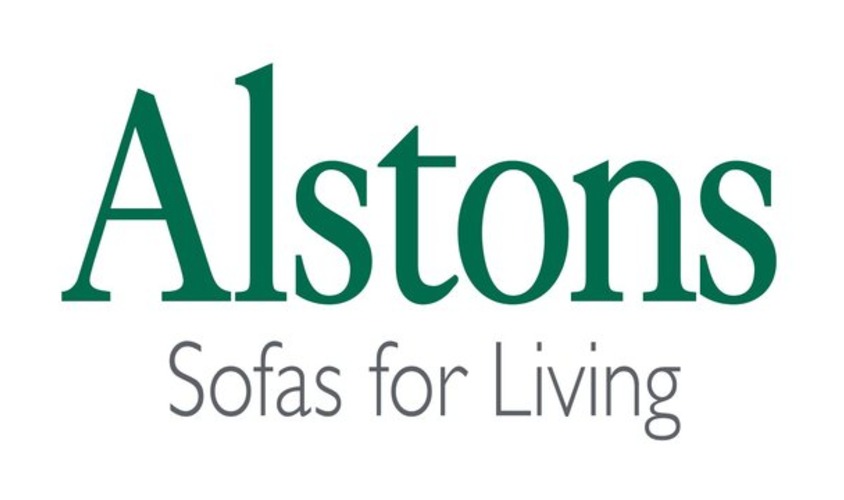