G Plan is one of the UK’s largest manufacturers, with a history dating back to World War 2 and the issue of furniture rationing across the United Kingdom.

It may sound obscure, but families were limited during the War to the types of furniture they were able to buy. The Utility scheme set up by the Board of Trade controlled this until 1952, with simple designs in oak and mahogany the only ones available. Of course, once this scheme ended, the public quickly realised there were more modern and practical pieces available, and with the post-war period fast becoming the new normal, people wanted to invest in furniture that suited their own style and tastes, whilst keeping to a modest budget.

Enter G Plan. Initially launched in 1953 by Donald Gomme, the range was designed to be modern but sold in separate pieces that families could buy piecemeal, as and when they could afford to add to their existing suite – as such, the designs had great longevity and were available to buy for several years, allowing for families to keep to the same style as they bought the individual pieces over time.

Each piece had the G Plan trade mark and there were several small G Plan showrooms located across the country for easy access to the public. The G Plan Gallery was perhaps the most distinctive; located in London, the Gallery was in Mayfair in Vogue House, home of course to Vogue Magazine. It was open 10-5 every day and until 7pm on a Thursday and showcased the widest range of G Plan models.

So where did the name ‘G Plan’ come from? A lady called Doris Gundry coined the term. Doris was part of the J. Walter Advertising Agency who had headed up the advertising and marketing of G Plan since the beginning; with an impressive background in marketing since 1896, J. Walter seemed the perfect company to market G Plan. Initially, each piece was advertised directly to the public in magazines, cinemas and the showrooms

The Danish Modern range was designed by Ib Kofod-Larsen, a Danish designer with many awards and accolades to his name. Introduced in the early 1960s, this is seen to be one of the more iconic G Plan suites, although it did in hindsight make the earlier models look outdated. These pieces, which all included Kofod-Larsen’s signature, were also more expensive than previous ranges and as such were not as quick to sell, although are collector’s pieces today.

In 2013, G Plan launched their “Vintage” range. This included modernised versions of several previous ranges, including “The Sixty-Two” which is a relaunch of “The World’s Most Comfortable Chair” and the “The Sixty-Five”, which is a range inspired by the 1960’s Danish Modern range.

G Plan was sold by the Gomme family in the ‘80s to the then-directors of the business, and then later sold to the Christie Tyler group of companies, who also owned Deeside Furniture, Wyvern Furniture and Early Bird Furniture. In the ‘90s, the licence to make and market G Plan Cabinet furniture in Glasgow was acquired by the Morris Furniture Group, but separately to the G Plan Upholstery business, which continues to manufacture the majority of the sofa and armchair products in the UK. 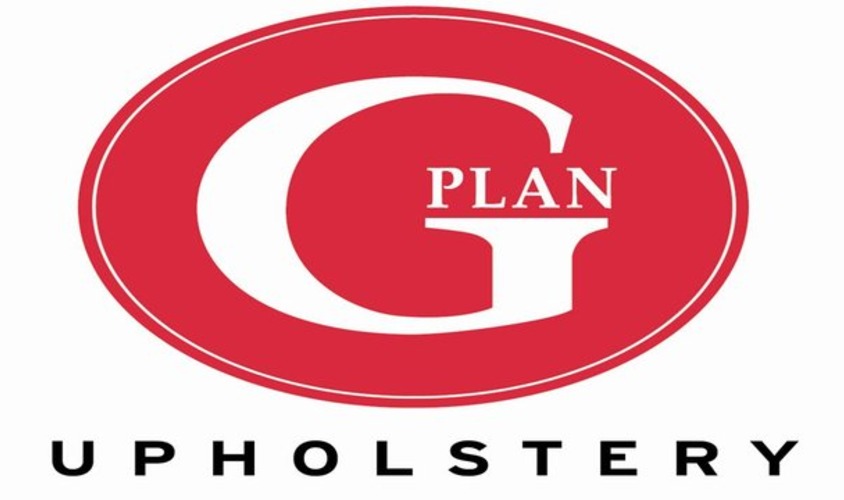